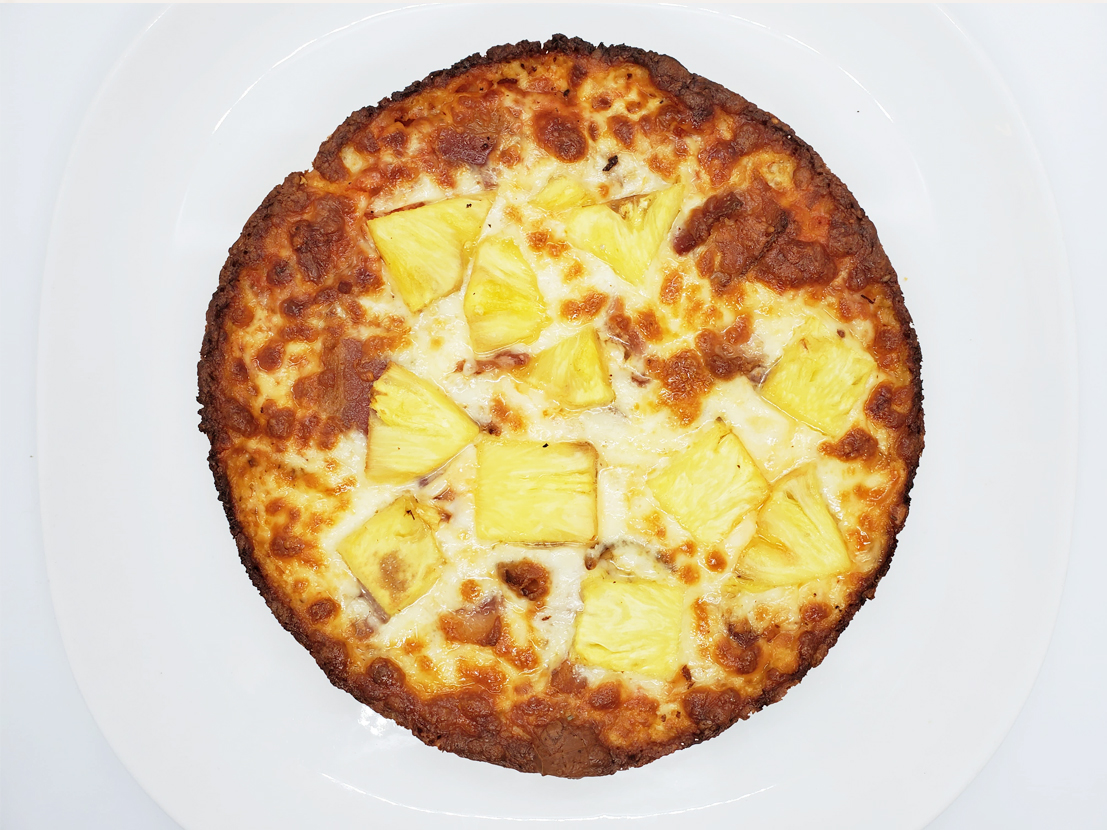 Pizza toppings: where do you stand?

Pizza toppings. There are some we love, and others we tend to avoid. Most of us have had a debate or two about what foods are crowd pleasers versus unforgivable. Pizza has definitely had its fair share of food debates, from thin crust or deep dish, tomato or alfredo sauce, hot or cold. Today, we’ll be going through some controversial pizza toppings that will make you say yay or nay.

First on our list (unsurprisingly) is pineapple, probably the most highly contested pizza topping out there. It’s best known on Hawaiian pizza. Some argue it’s too sweet, some complain it’s soggy, but some will defend pineapple on pizza like no tomorrow. Which team are you, pineapple or no pineapple?

This salty topping has its fair share of controversy. It’s a topping that has been around for forever. Some hate them, while some claim them as a personal favorite.

With the rise of pizzas other than traditional pepperoni, cheese and other staples, your friends either reach for a slice or look for a different snack when BBQ chicken pizza appears at your next game night

This one was a personal shock to me when writing this post. As a long time favorite of many, olives are savoury but others find them to be too salty and mushy. When it comes to pizza toppings, it truly is each to their own.

When it comes to fungi, it’s not uncommon for it to split a room. Their hearty flavour can either delight or disgust those who find it chewy.

No matter what your topping of choice is, Joe West Pizza is committed to bringing you the best. Order pizza online now at joewestpizza.ca, you can even customize by adding extra toppings to your favorite pizzas! No matter what you choose, we won’t judge 🙂 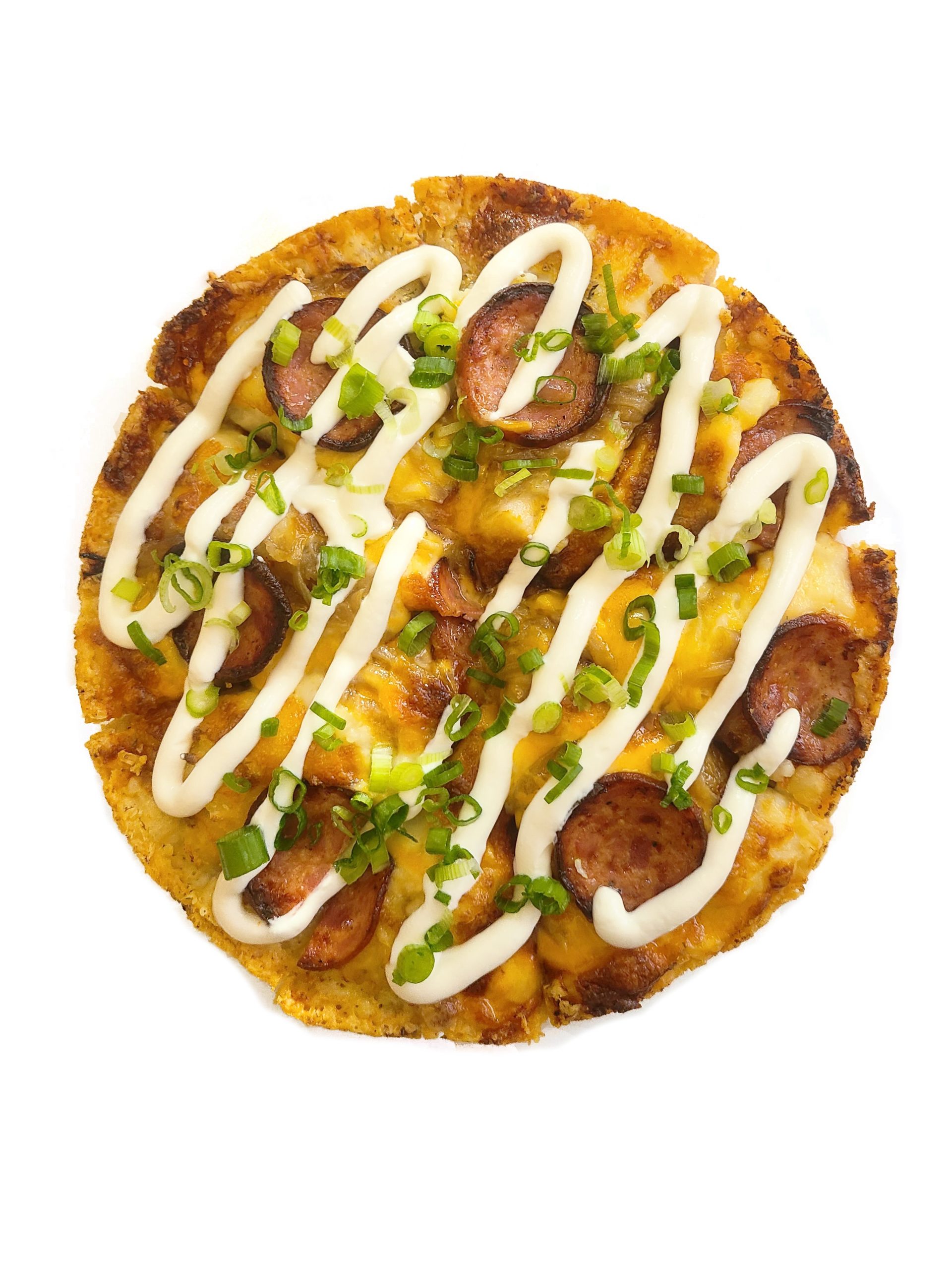 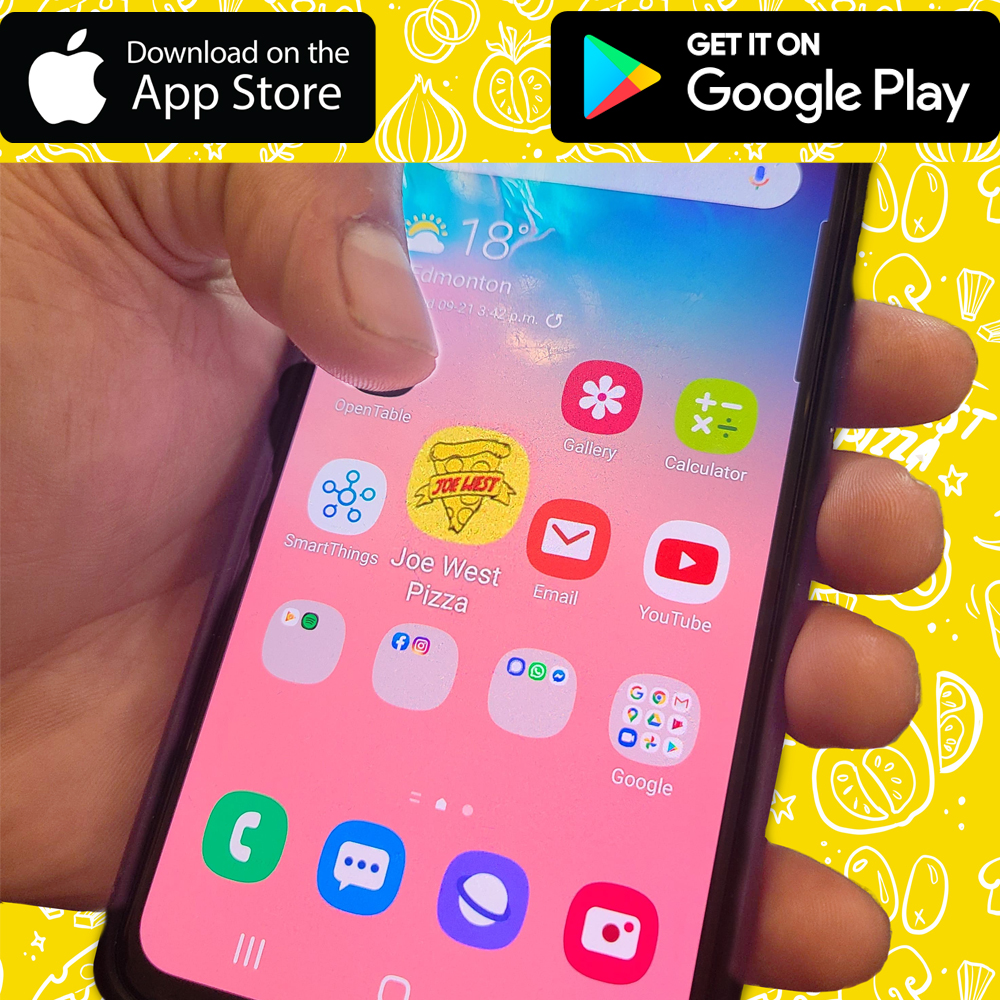 Local pizza: why we should all support small business 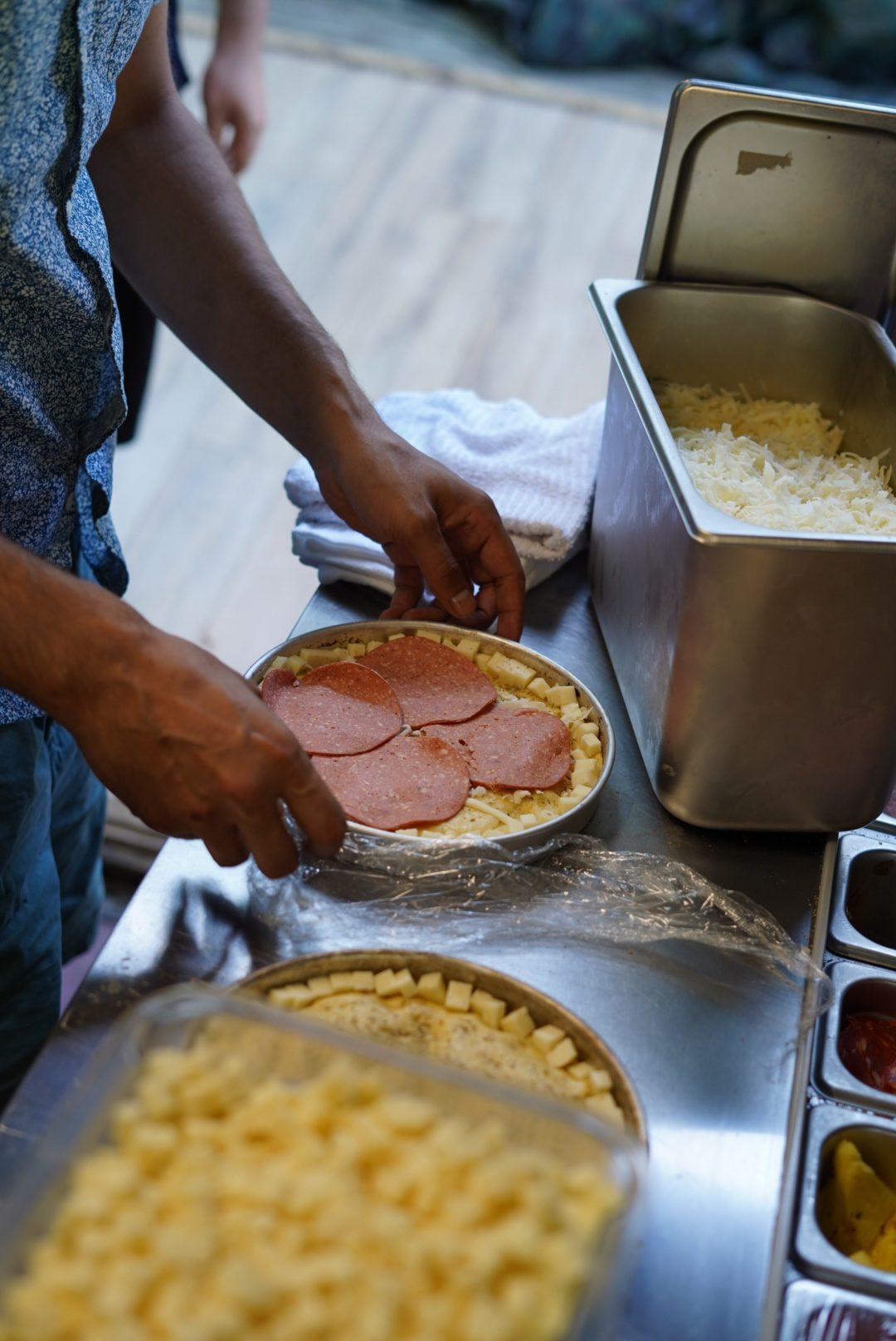